Barnard Associates was started in 1979 by Professor Simon Barnard (now based in his London Practice – Barnard Levit Optometrists) and was created to provide high-quality patient care, specialising in eye health and paediatric eye care for the residents of Brighton and Hove.

The Practice has gone on to develop a distinction throughout Sussex and further afield, as a Practice for exceptional clinical eye care and is particularly known for its paediatric care especially with children with visual difficulties associated with Dyslexia and other learning difficulties. 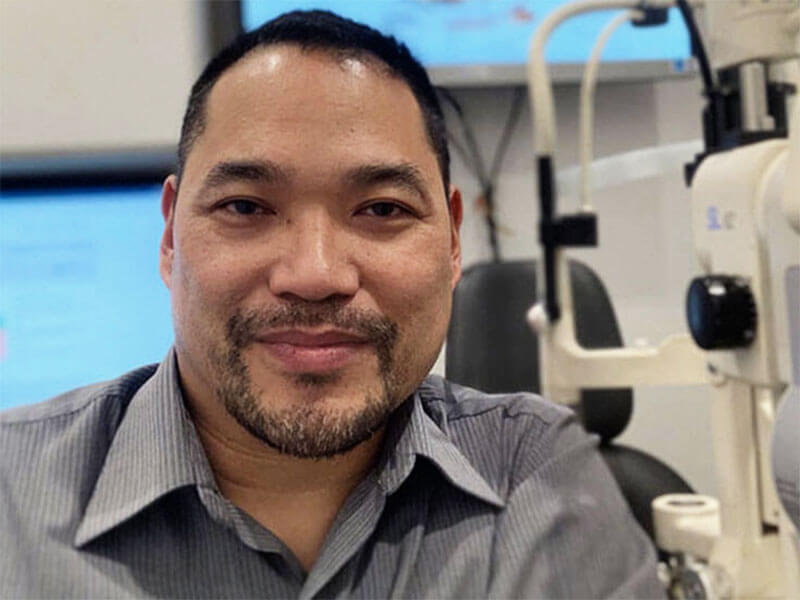 I graduated from City University and was fully qualified to practise in the UK by age 22.

Soon after my qualifications, I returned to my birthplace, Trinidad, to work with a small optical company called Ferriera Optical. After a 6-year period, I returned to the UK, initially with a small independent multiple in Hampshire. I started at Barnard Optometrists in October 2000 and became a Practice Partner in February 2005.

In 2011, I did my qualifying examinations to be able to practise in Australia. (Long story!). 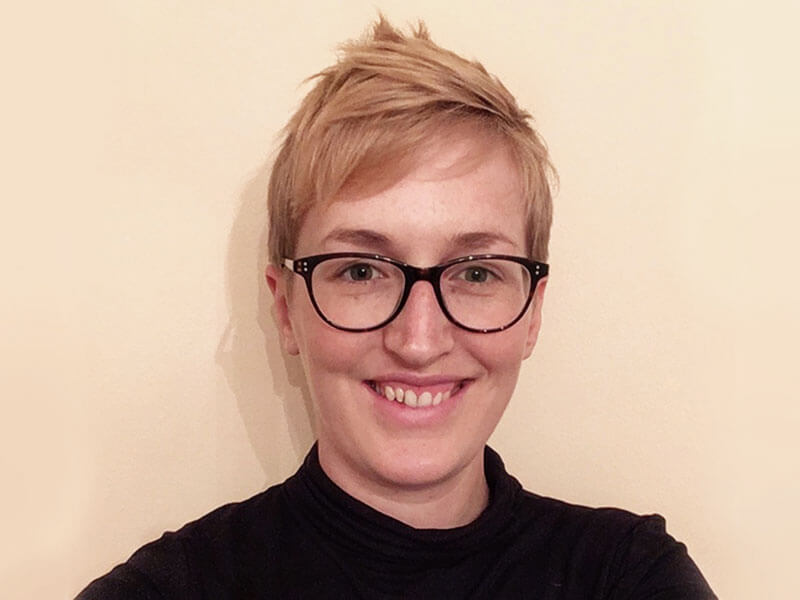 After graduating from Cardiff University in 2010 I started working for a large high street optician in Exeter. I enjoyed my work but quickly felt pressure to push sales and to perform short eye tests. In 2012, I moved back to Brighton and started working for Eyesite, a large independent chain. At Eyesite I used Optomap and OCT imaging and became confident in interpreting the results and explaining my findings to my patients. In 2018 I joined Barnard Optometrists as I wanted to further my training and to work in a more clinical environment. In the last year, I have completed two myopia management courses and have been trained to perform lacrimal syringing and to fit punctal plugs. I am looking forward to more training opportunities in the future!

I am currently enrolled with Cardiff University with post-graduate studies toward my Professional Certificate in Paediatric Eye Care.

Jenny is an experienced registered Dispensing Optician. She is passionate about finding the right ophthalmic lenses and spectacles to meet her patients’ needs and style.

Karen and Cindy are our valued receptionists who will greet you on the phone and when you call in. They work hard “behind the scenes” to ensure all runs smoothly from appointments to contact lens shipments and much more.